Hotel Villa Magus**** is located in Vitosha Nature Park. The road to the hotel is surrounded by spectacular sightseeings. There are many eco routes passing around the hotel. The closest village is Kladnitsa village. While the northern slopes of the mountain are quite busy, both with vehicles and tourists, the Southwest is not only more relaxed but much more beautiful.

A few meters above the hotel is situated the natural phenomenon “Golden Bridges” from the north-western /Selimishki/ part of Vitosha Mountain. Impressive are the huge oval stone blocks of syenite /moraines/ along the wide riverbed. They completely cover the water stream, for the presence of which one only realizes the muted rumble. Most seas are covered with yellowish lichen, which, in the sun, acquire a golden color. This is one of the explanations for the name of the locality. Others associate the name with the presence of golden sand in the river, which is also a fact. The area also impresses with the huge spruce trees, the century-old beech and the beautiful birches.

Nearby is one of the oldest monasteries in the Vitosha Natural Park – St. Nicholas Monastery. Besides being situated in a beautiful place, it is also a monastery with a rich history – it was part of that sacred ring of Bulgarian monasteries around Sofia during the Middle Ages, called Sofia Mala Sveta Gora. 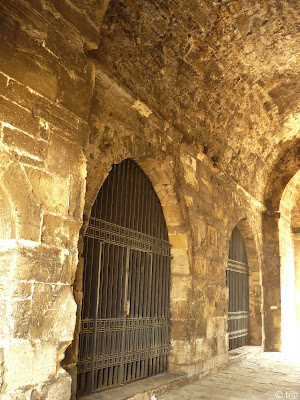 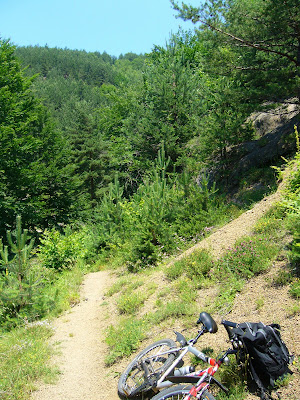 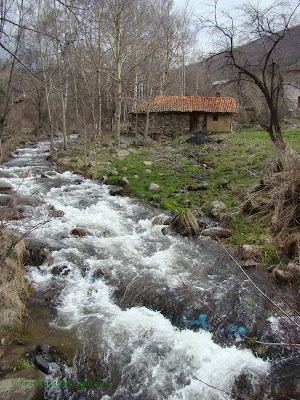 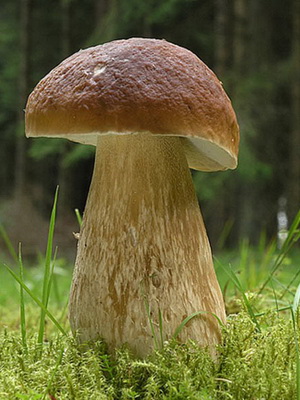